Members of the Alliance Française Manitoba have many advantages. Take this opportunity to be included in the vibrant Francophile and french speaking community of the city and be part of a wide range of educational, cultural and social activities for one year. Members receive special discounts from our partners on presentation of their membership cards!


Café Postal is a tiny café in the heart of St. Boniface. Their team is bilingual and they are open 7 days a week.


Librairie À La Page offers books for everybody in addition to a large collection of bargain books.

La Belle Boutique Blanche  inside of the St-Boniface museum, has an amazing diversity of products: books, clothing, games, jewellery, and much more. 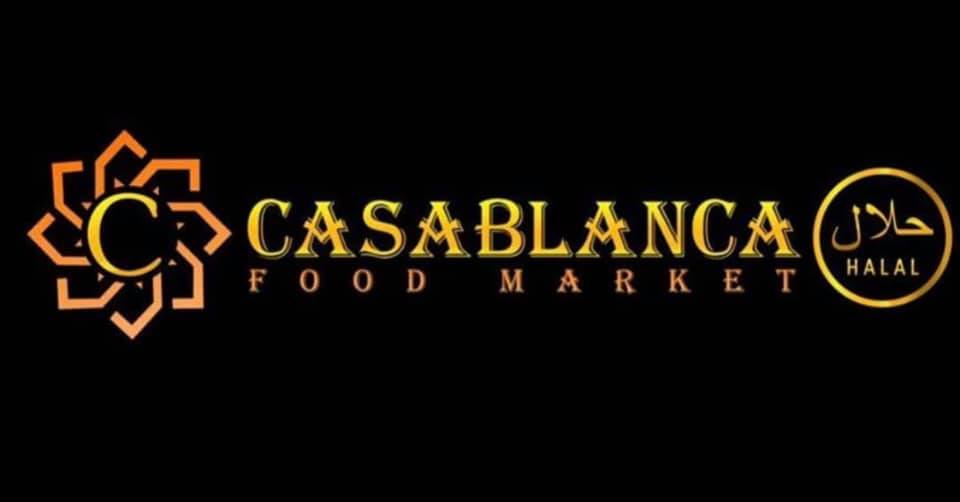 Maison Gabrielle-Roy is a museum that pays tribute to Gabrielle Roy by showcasing her birthplace, promoting her work and encouraging writing and artistic expression in French in Manitoba.

The Frenchway serves only the highest quality, home cooked meals, fresh baked breads and divine pastries. They have an incredibly inviting space and friendly staff!

The Alliance Française works closely with institutional and cultural partners regularly hosting events about francophone culture. We regularly work with the following institutions.
Here you will see our:

Artspace is a cornerstone for the Arts and Cultural sector of Manitoba. Artspace is home to nearly two dozen arts and cultural organizations working in film, video, choral, book and magazine publishing, visual and new media arts, theatre, and photography.

Cinematheque is an intimate movie theatre devoted to screening the very best in Canadian and world cinema. More than just screening films, we also provide artist talks, panel discussions and special events to feed the minds of cinema fans.

The ACFA Régionale de Calgary is the official spokesperson organization of the Francophone community in Calgary. Its role is to defend and develop the rights of Francophones in the region.

Promote joie de vivre and extend the reach of French language and culture throughout the year through artistic, educational, historical and cultural experiences inspired by the voyageur era.

The Maison Gabrielle-Roy offers its community and the public around the world a museum that pays homage to Gabrielle Roy by showcasing her birthplace, promoting her work and encouraging French writing and artistic expression in Manitoba.

La Maison strengthens the vitality and diversity of the Francophonie by being recognized as a major player in culture and the visual arts.

Plug In Institute of Contemporary Art 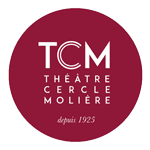 TCM stimulates the creativity of young people, foster the development of amateur and professional theatre artists, .

Jazz Winnipeg is a charitable, non-profit organization promoting the art of jazz through concert presentations and community engagement.

The Winnipeg International Writers Festival is a charitable non-profit organization which promotes reading and literacy in Manitoba .

The Winnipeg Symphony Orchestra (WSO)mission  is to provide exceptional musical experiences for Manitobans.

France 24 is a French 24-hour international news channel, created on 30 November 2005 and broadcasting since 6 December 2006

The only French-language news paper in Manitoba, La Liberté is published every Wednesday in print and digital format.

The Alliances françaises in Canada 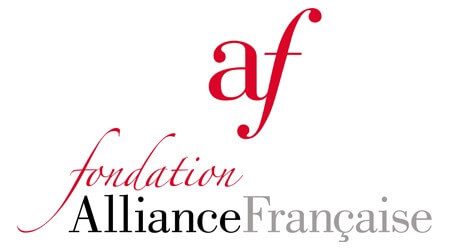 The Fondation Alliance Française is an organization that aims to support and coordinate the different AF around the world.

The Alliance Française of Manitoba also partners with two universities here in Winnipeg ! Every year we reward students who have shown their enthusiasm for the French language with: an AF membership, French books, goodies and more surprises ...

The prizes are given in March each year.

Since 1950 we partner up with the University of Manitoba to reward one student that:

Since 1999 we partner up with the University of Manitoba to reward each year two students that: